Academy of Motion Picture Arts and Sciences accredited, and Australia’s longest running festival of short films: the St Kilda Film Festival is about as prestigious as short film festivals get. Each year the festival whets the appetite of Australian film-fans with the launch of an official ‘trailer’, and we were given the job of writing and directing it.

The trailers emphasised the time sensitive nature of their subject with the observation that: ‘In St Kilda, things happen quickly’. 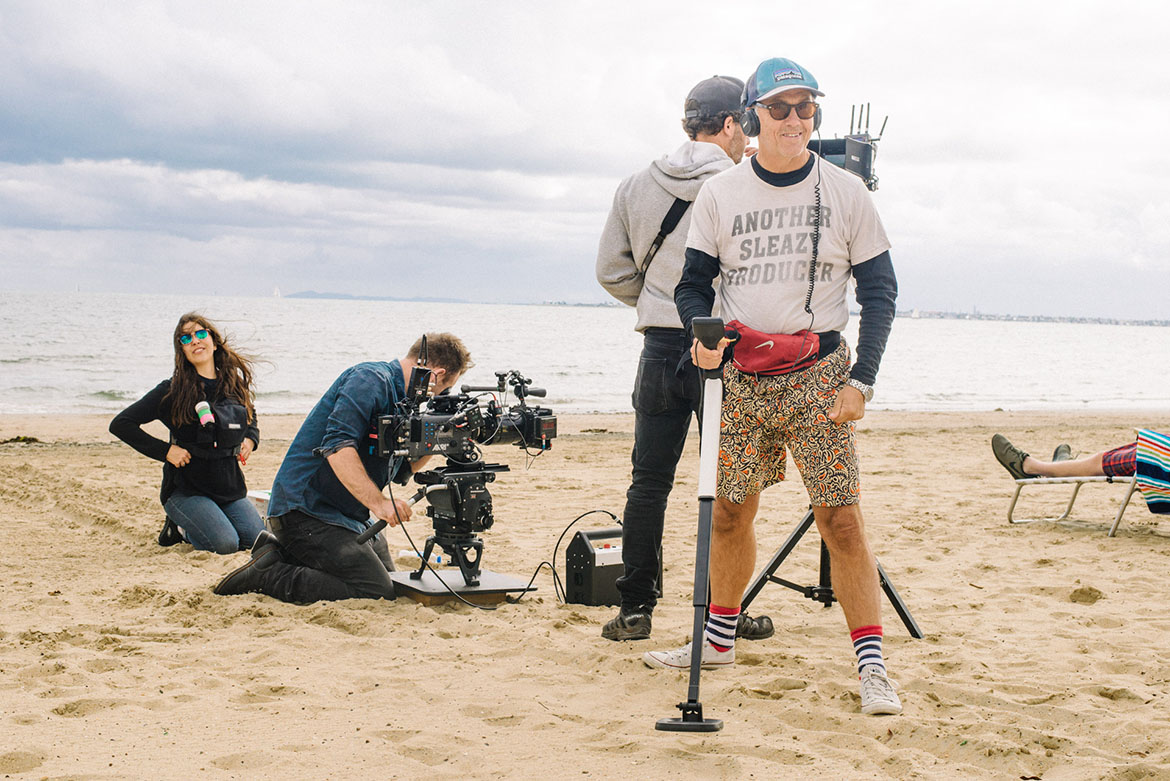 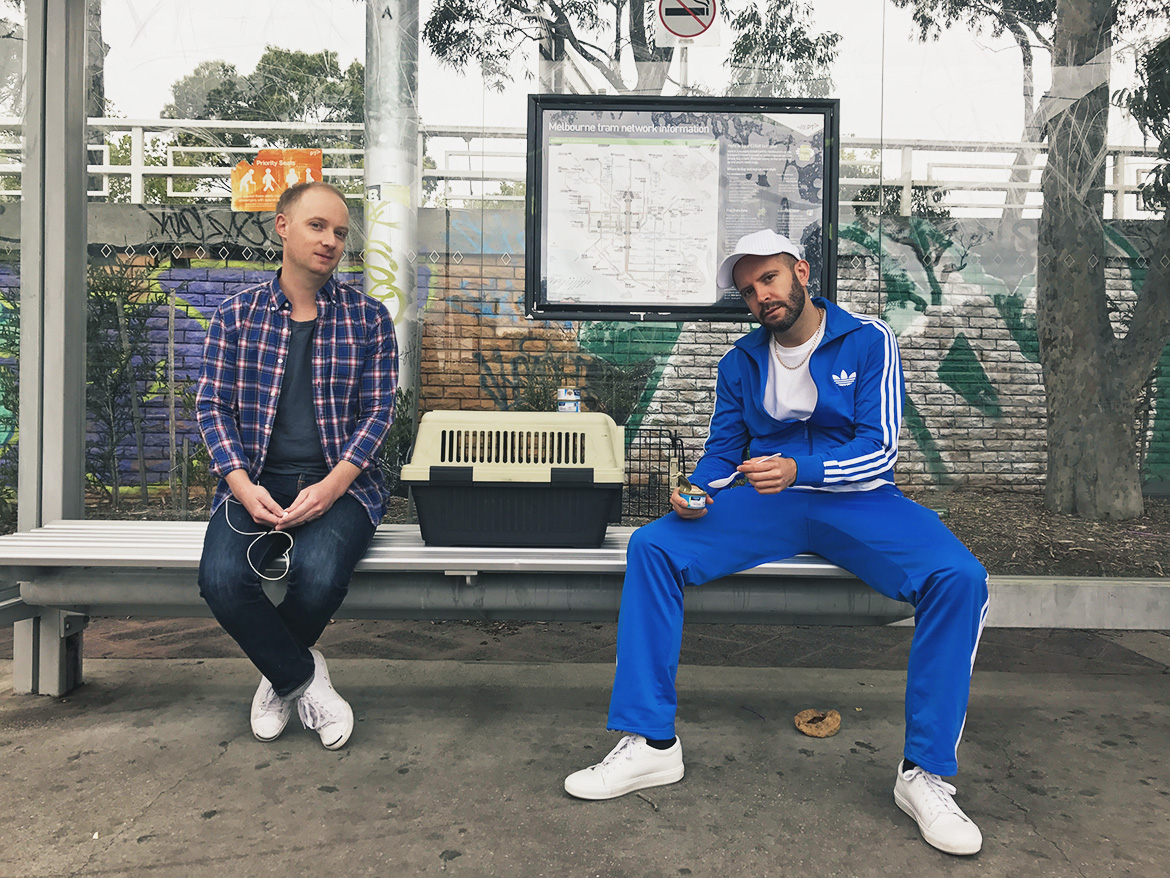 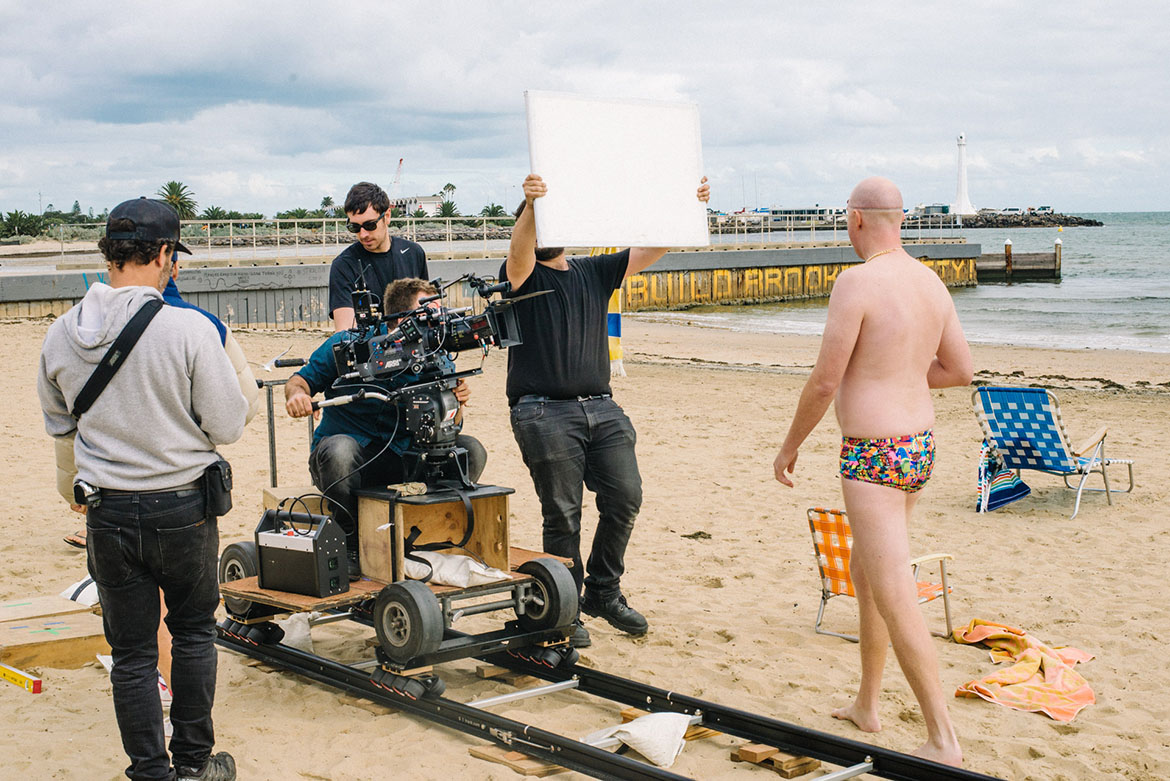 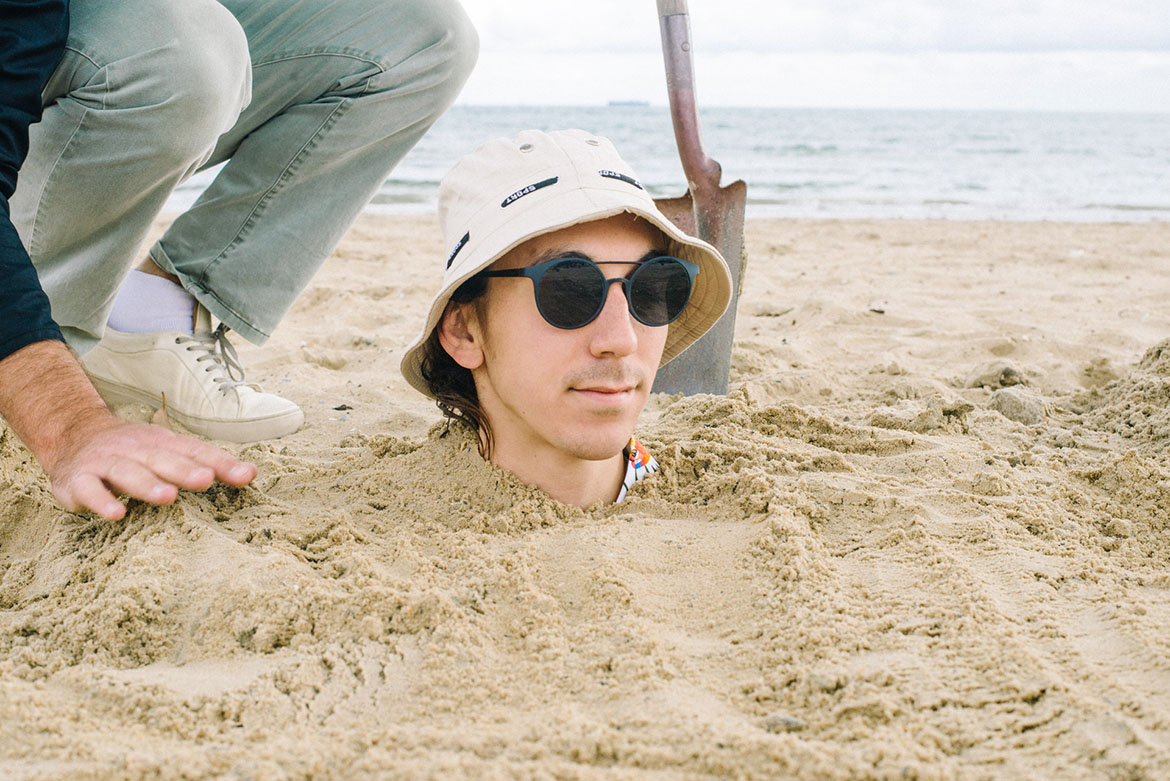 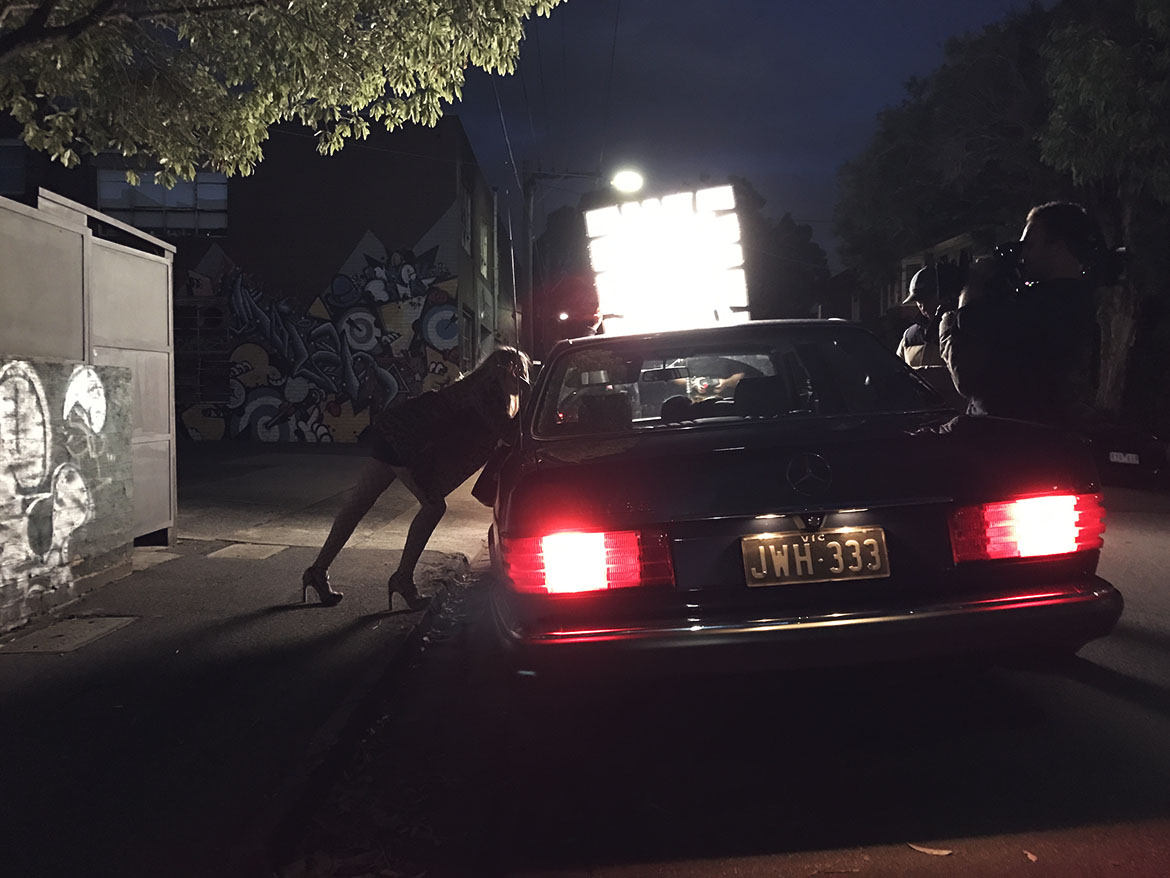 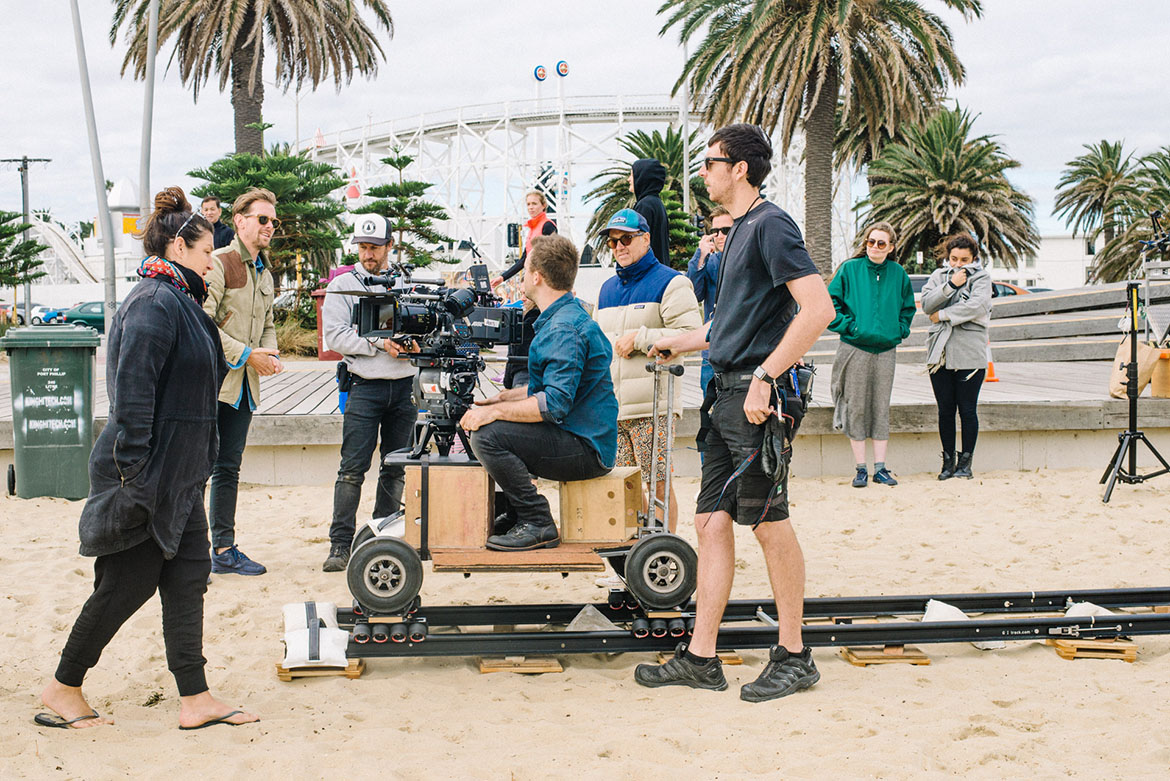