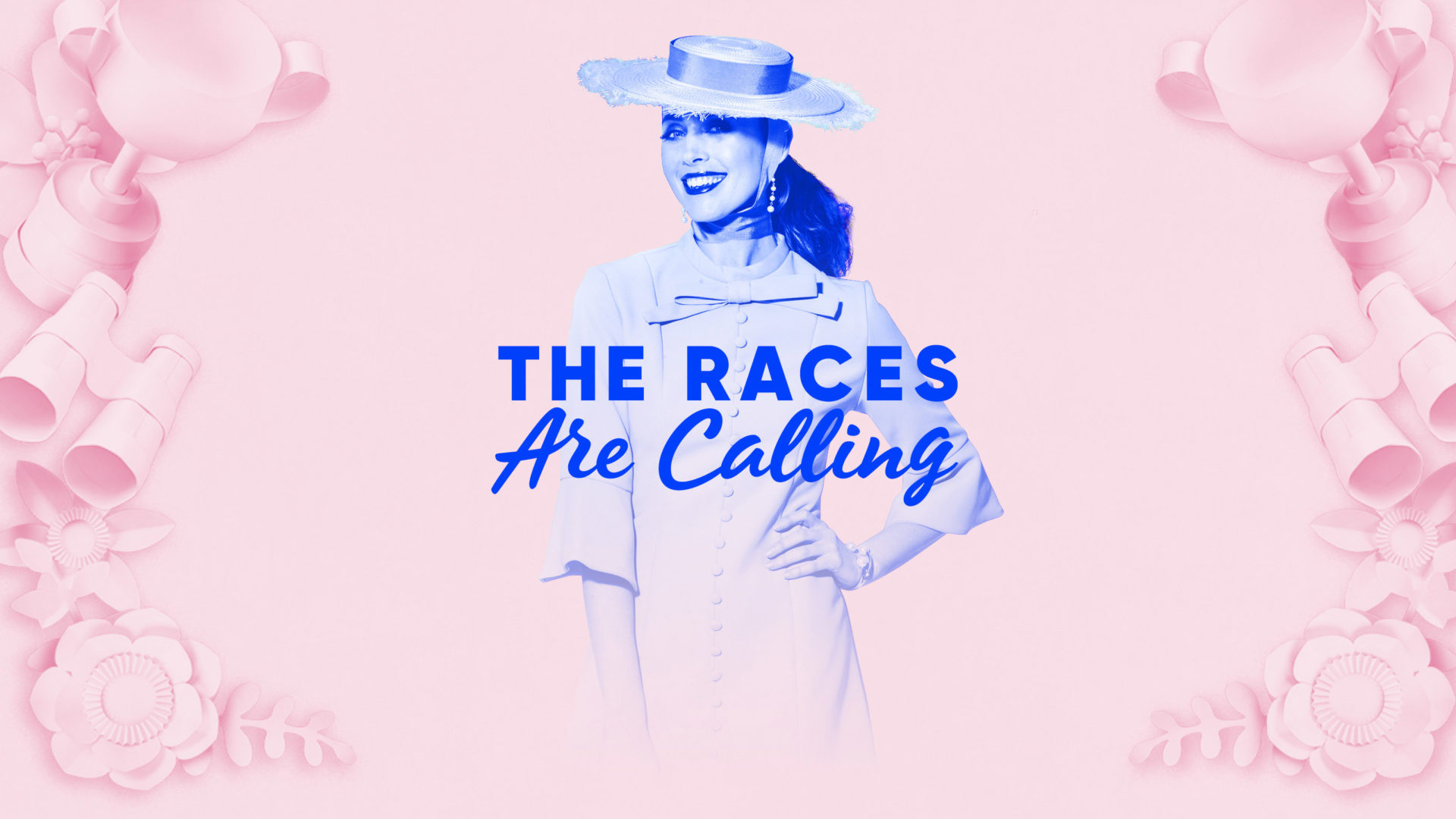 Racing was in the midst of an identity crisis. Caught between pretty girls patting horses and the sport of kings, racing in Victoria didn’t know where to turn but to pit itself against other sports. But, as our strategy would point out, horse racing isn’t like other sports: it’s not combative, it’s not oppositional.

In fact, rather than dividing us: racing is one of the few sports that unites us. And that’s precisely why it calls to so many people.

In so doing, we created not only the most successful campaign in Racing Victoria’s history, but a new brand positioning for a very much behind-the-scenes brand. We gave Racing Victoria a place alongside the clubs (Flemington and Caulfield) in Victoria’s every-man-for-himself marketing landscape. Creating work that promoted not only the Spring Racing Carnival, but the sport of racing itself. 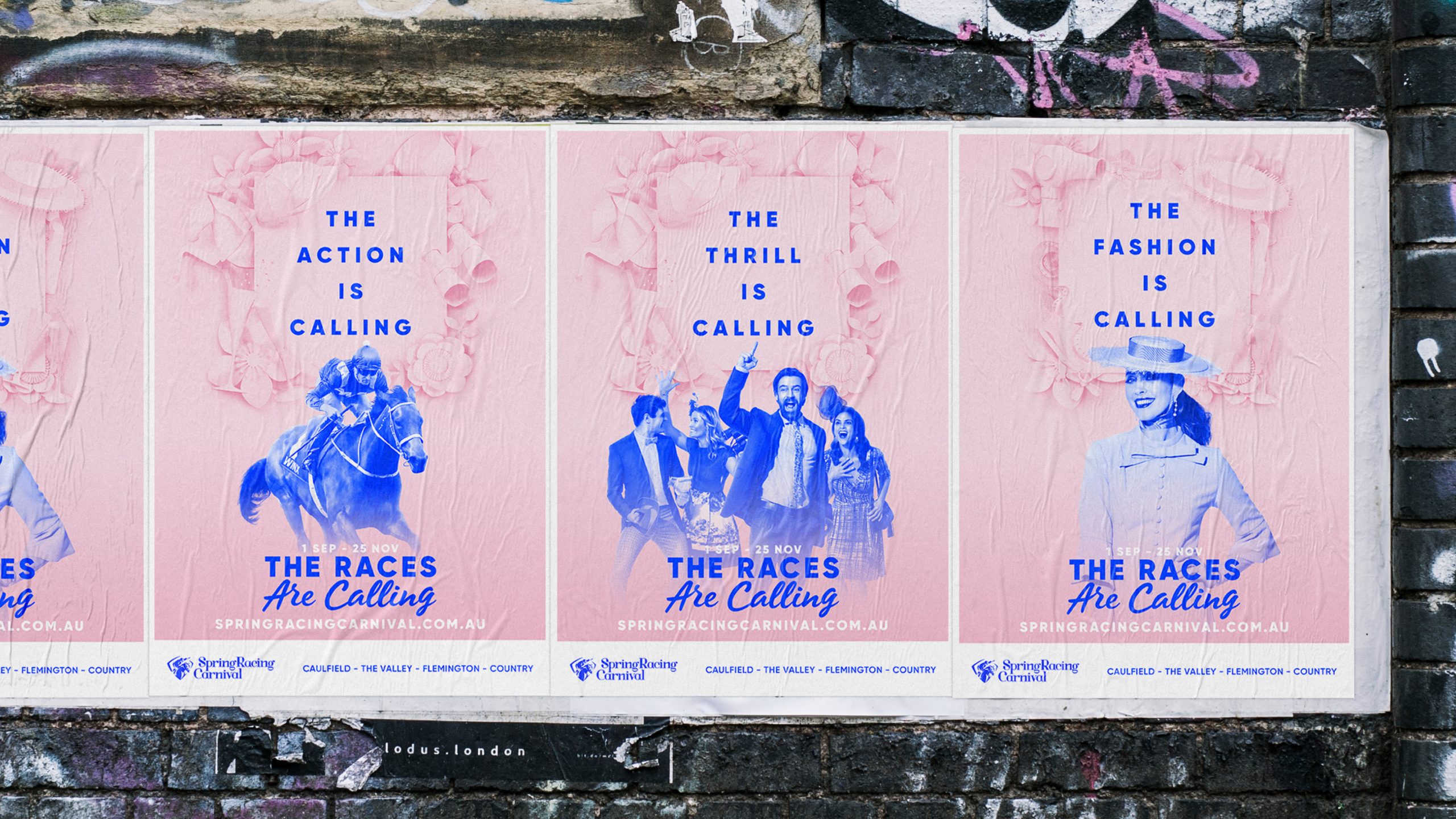 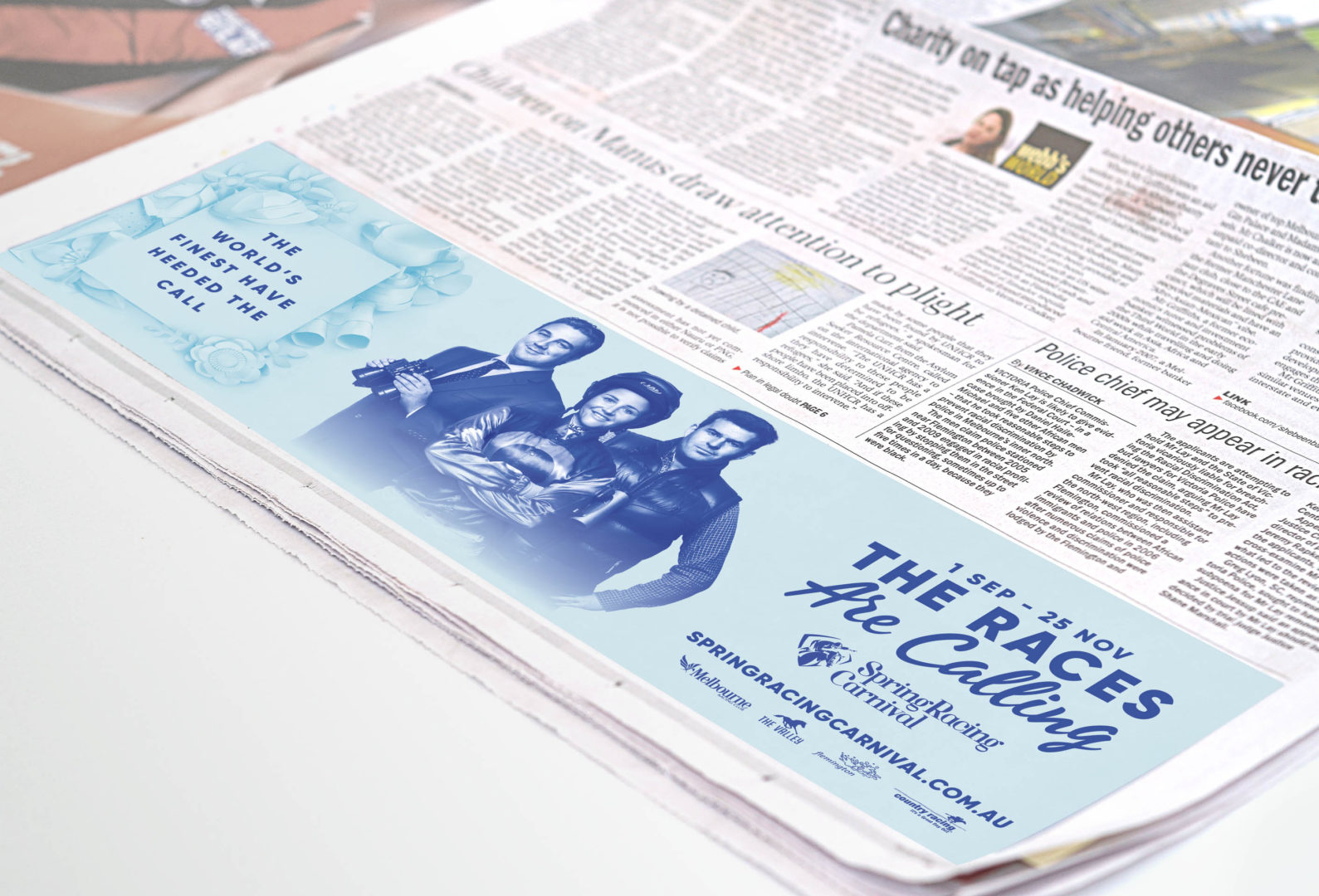 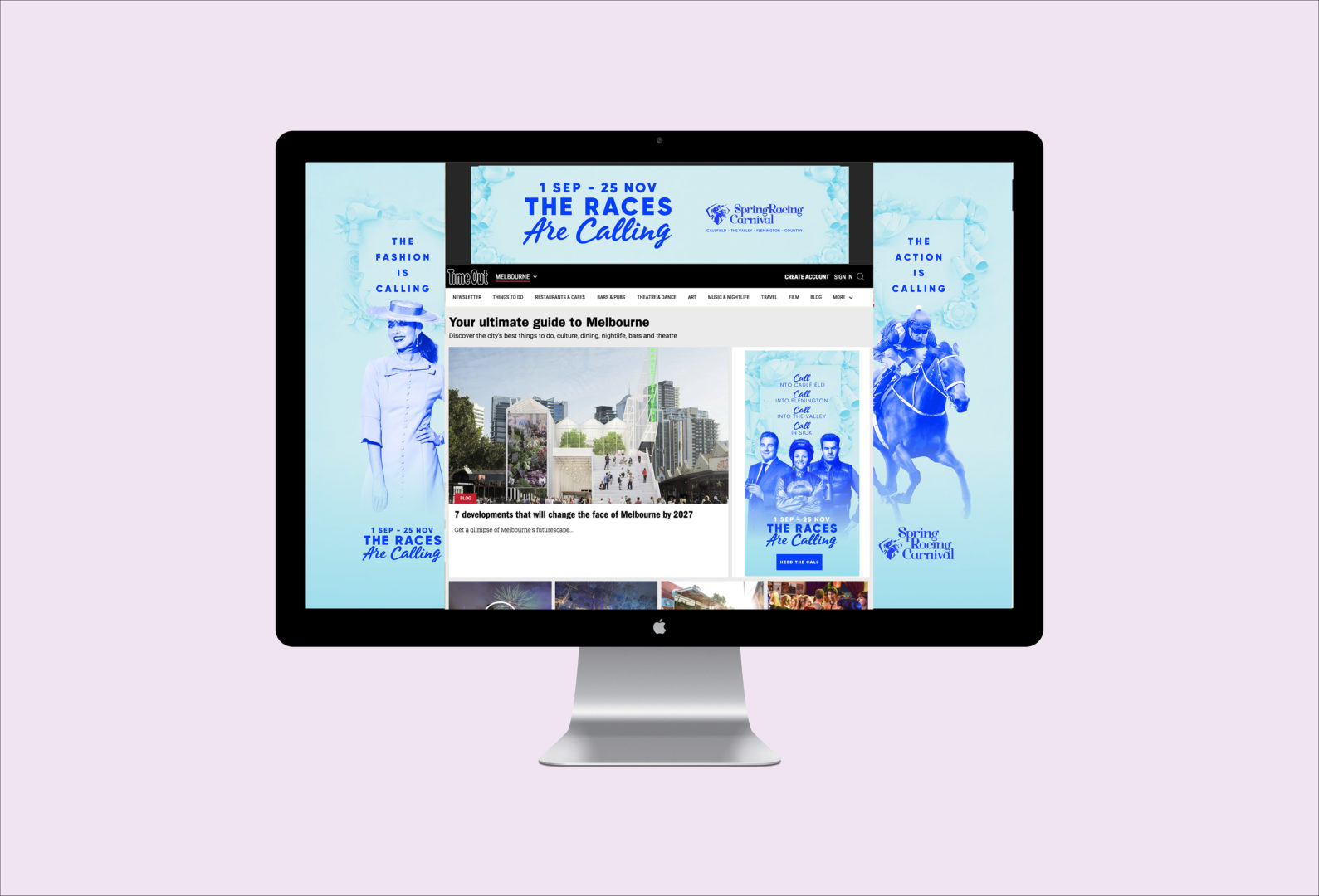 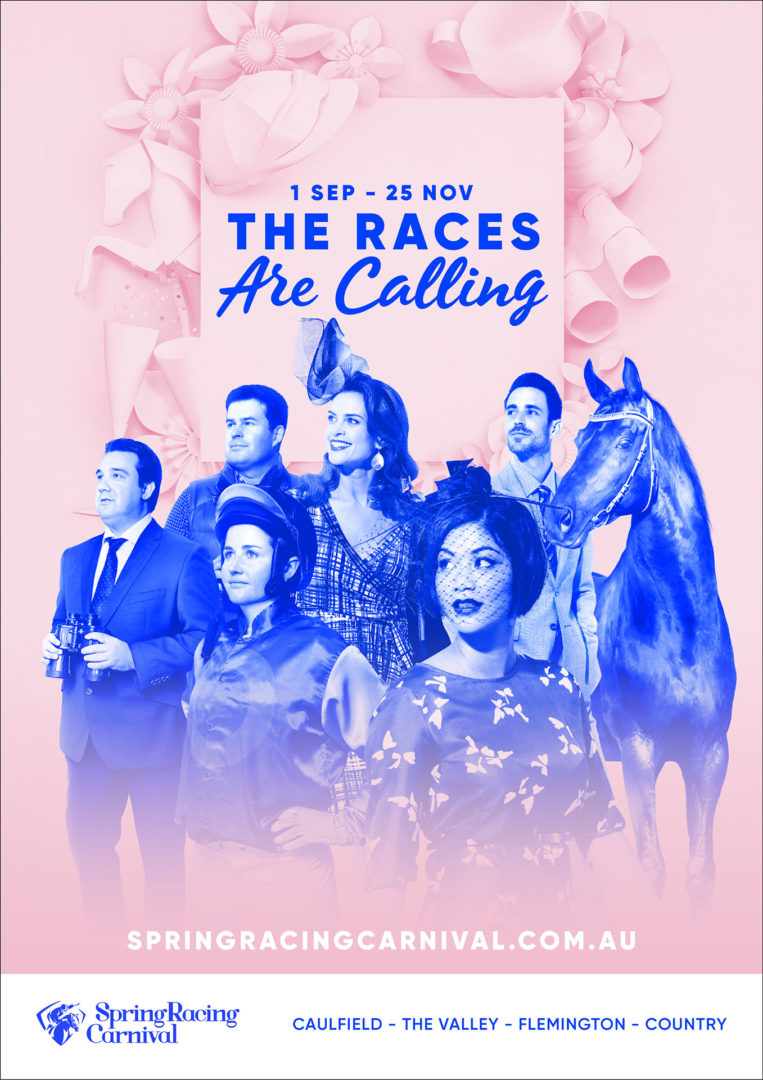 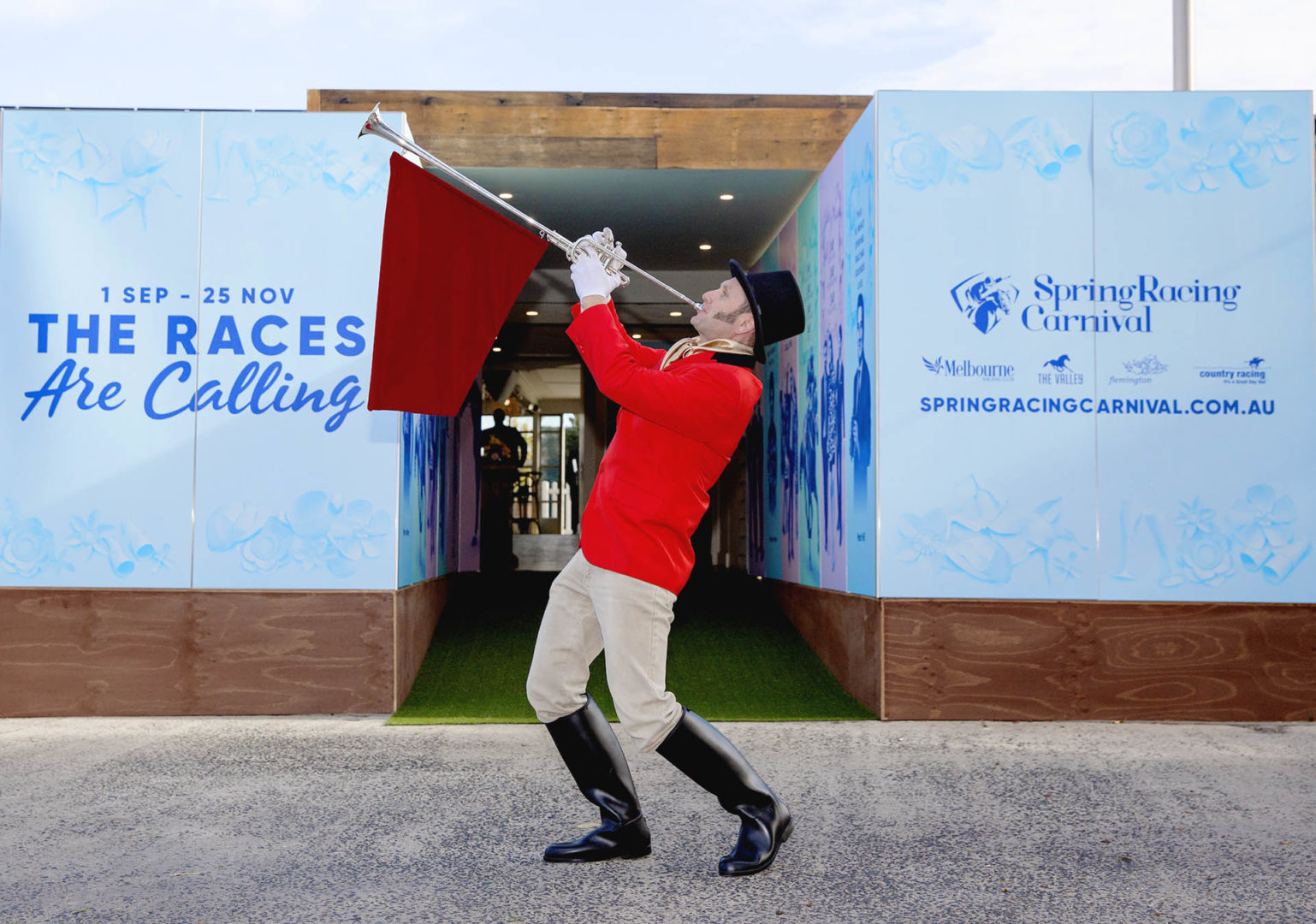 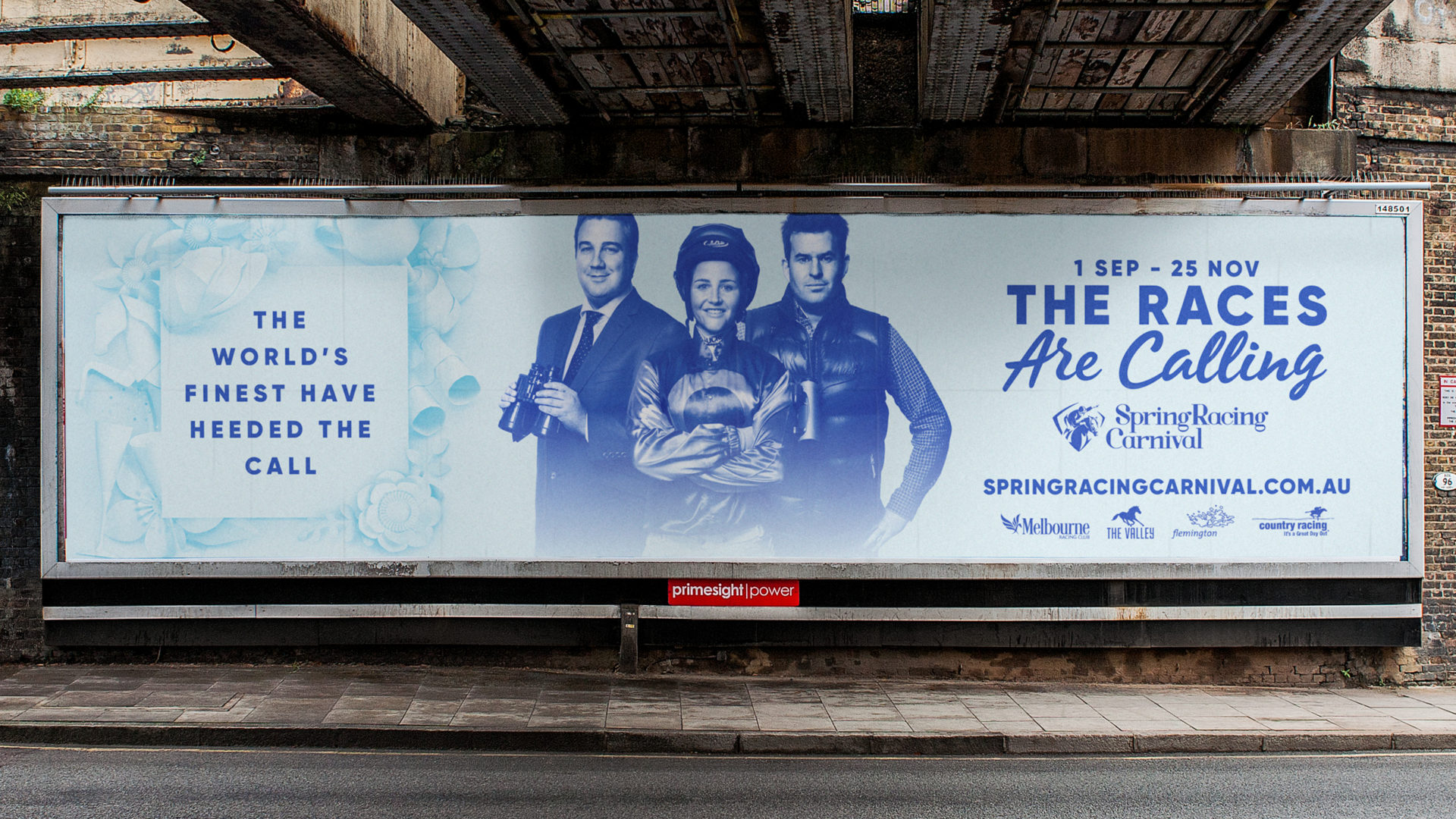