Jan-Feb 2020
A sombre start to the year, but we're inspired nevertheless.

FILM: ‘The Lighthouse’
Wunderkind Dave Eggers second film is an uncomfortable dip into madness. Just like ‘The Witch’ this is masterful filmmaking from one of the most exciting directors working today.

RESTAURANT: Lagoon Dining
Kneel down before thee Surry Hills and Collingwood, Carlton has wrestled the crown of Australia’s coolest suburb back once again. Everything here is delicious and, like its Lygon Street location: so unright, it’s right.

BOOK: Hilary Mantel, ‘Wolf Hall’
Few years old now, but holy shit, what a book! An historic novelisation of the life and times (well, at least some of them – this is the first book in a series) of one of the most brilliant minds, Thomas Cromwell. Impeccable prose, impeccable characterisation. This book cannot be pecked.

Mostly we’ve just been weeping about the fires though. And especially about the continued inaction of our politicians and world leaders on the climate emergency that made them so severe. Our hearts go out to anyone affected, and our admiration to the firefighters who’ve been so brave for so long. You guys are truly inspiring.

We’d encourage anyone who’s able to donate to one of the many charities doing great things for the people and animals affected by this catastrophe. Here’re just a few: Red Cross, Victorian CFA, World Wildlife Fund. 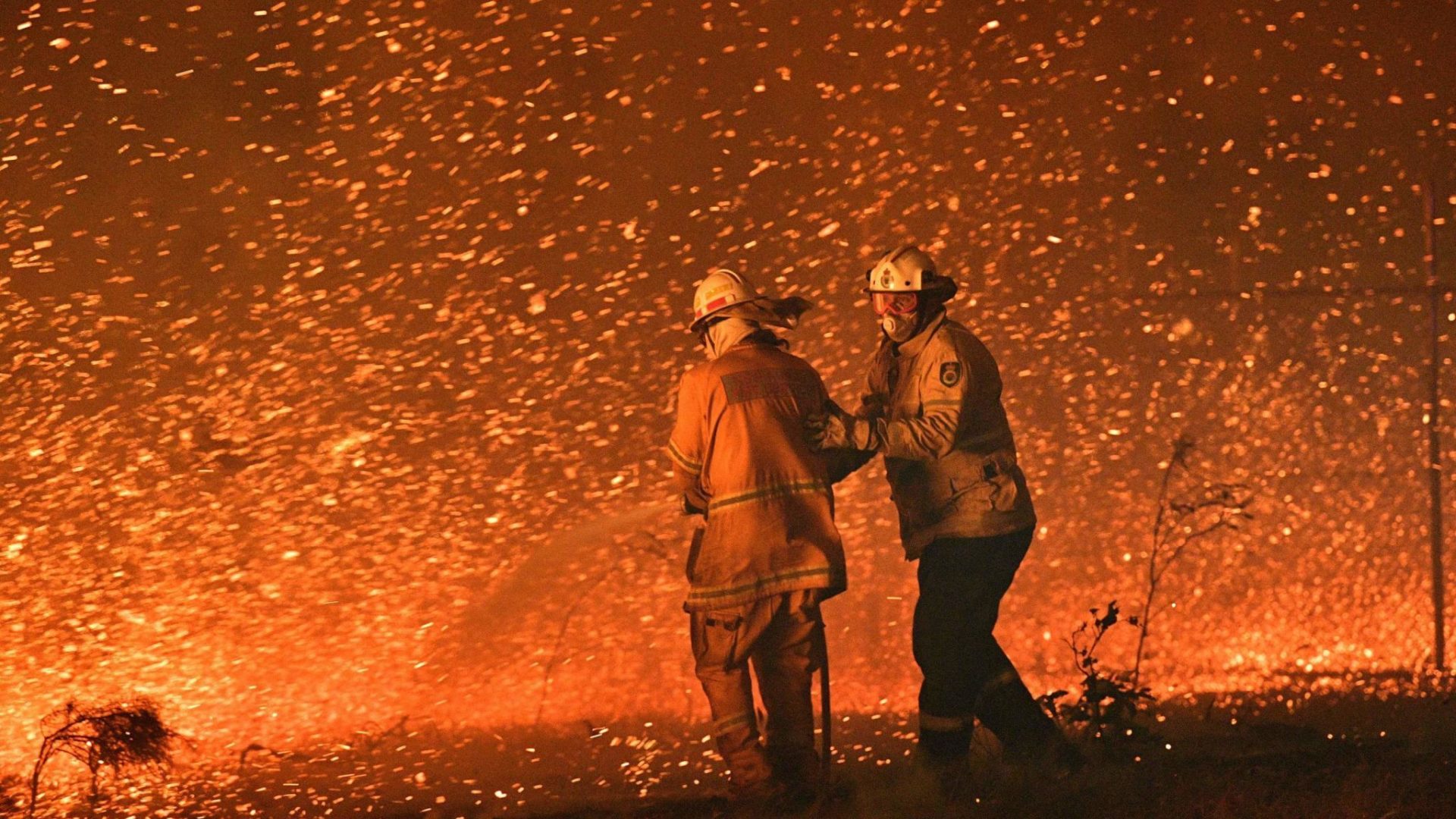